Sign up and we'll let you know about new releases, special offers, and upcoming events. 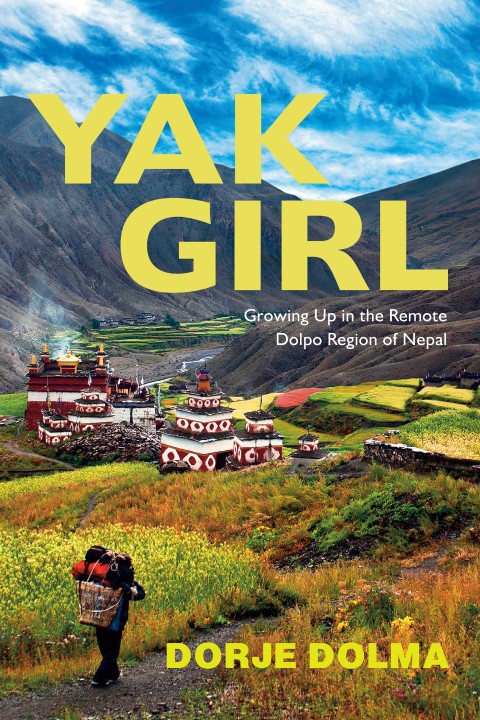 Growing Up in the
Remote Dolpo Region of Nepal

This unusual memoir of a spirited girl in the remote region of Nepal vividly portrays life in her primitive mountain village in the 80s, her struggles in bewildering Kathmandu, and her journey to America to receive life-saving surgery. An inspiring story of an indomitable spirit conquering all obstacles, a tale of a girl with a disability on her way to becoming a dynamic woman in a new world. 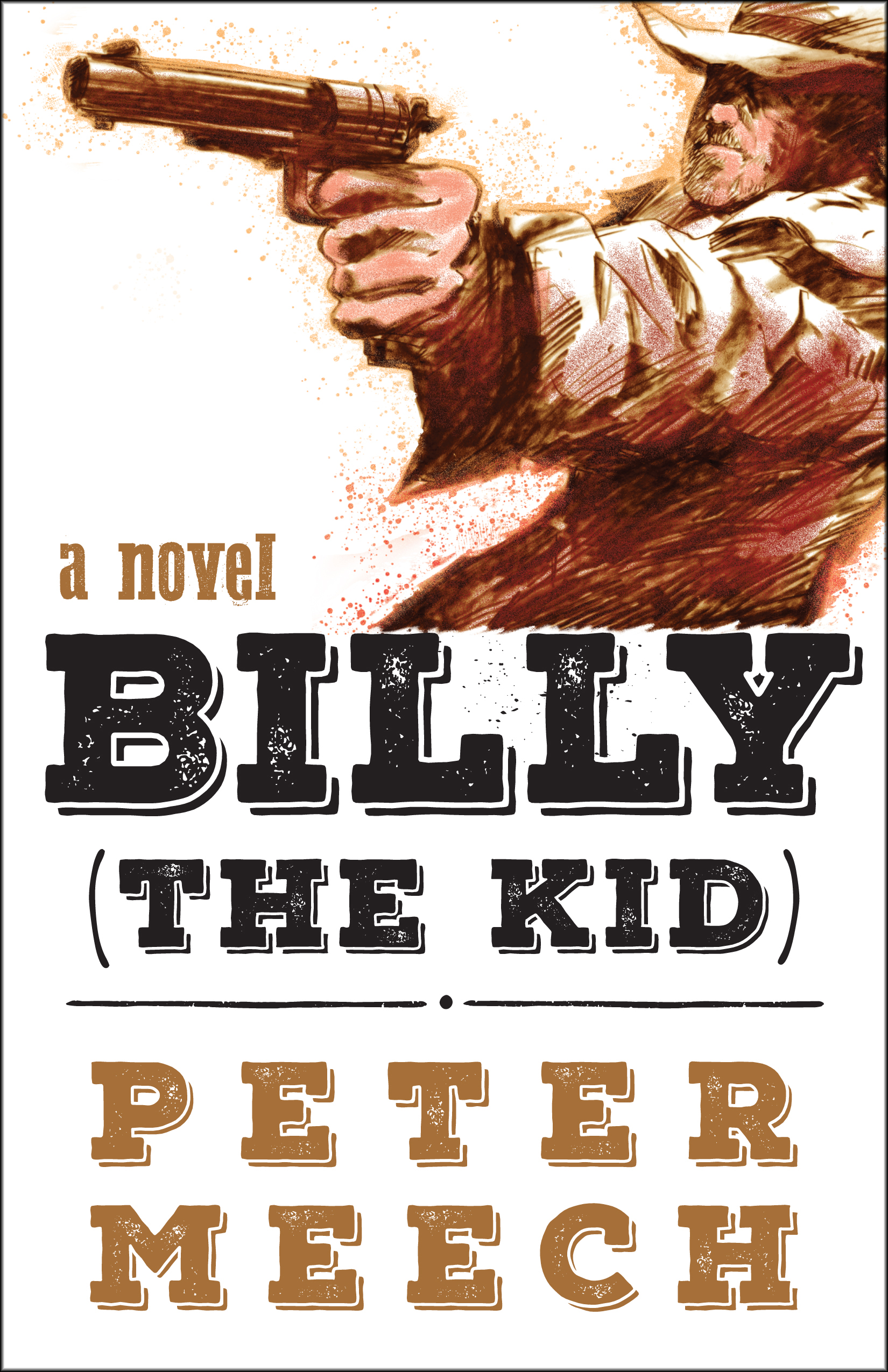 It’s the waning days of Prohibition in Pueblo, Colorado, and Billy, a retired dentist, is a local celebrity, owing to his rumored past as Billy the Kid. Bootleggers thrive in this town where the sheriff is on the take and you can kill a man with impunity. When a stranger named Stokes comes to Pueblo, Billy finds himself thrust into the middle of a bootleg war against his will. At stake is nothing less than the life of his best friend and a last chance at true love.

In this remarkable debut novel, Peter Meech reimagines the figure of Billy the Kid in a story told with verve, humor, grit, and grace. 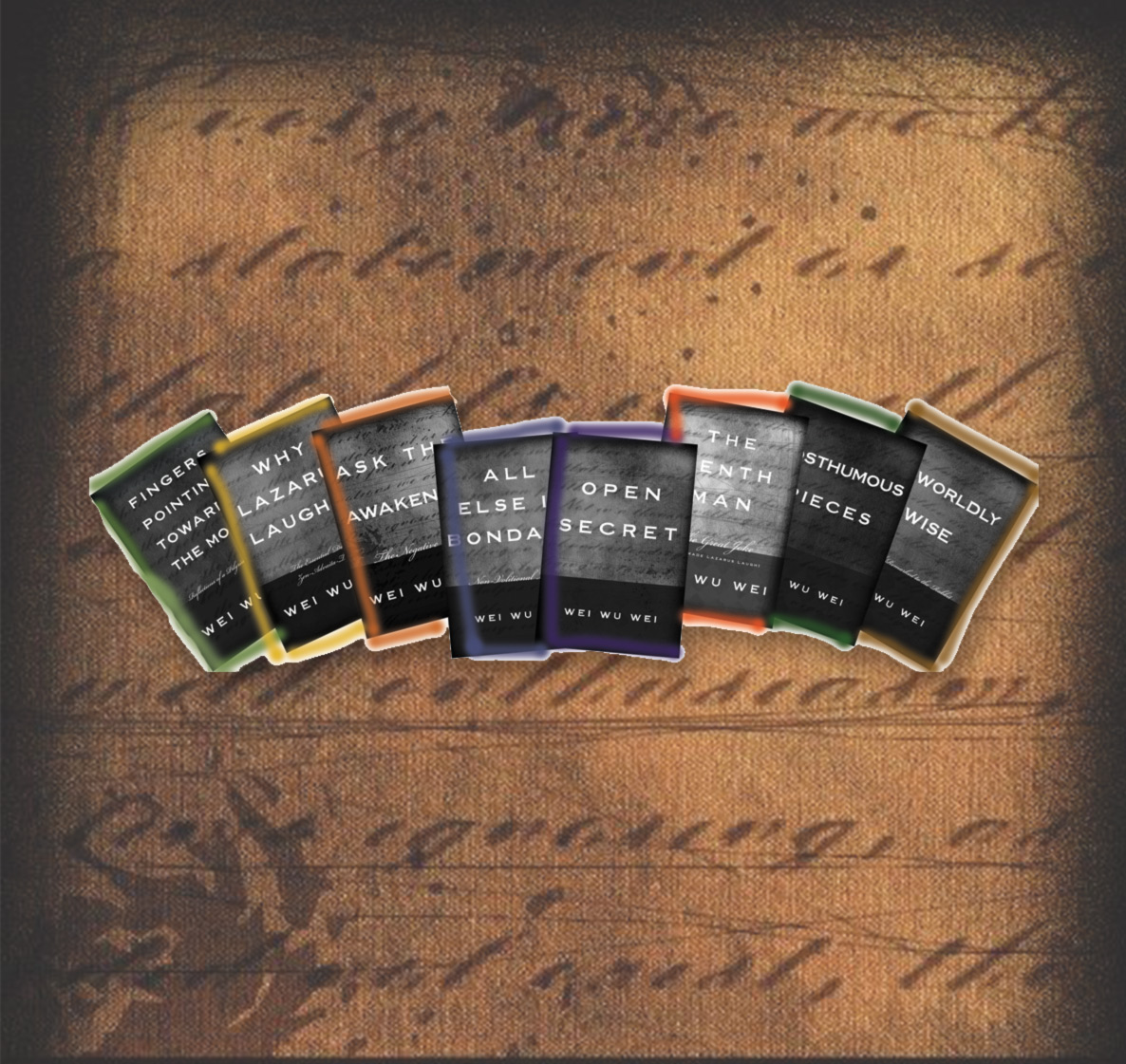 Sign up and we'll let you know about new releases, special offers, and upcoming events.

“When I need a respite or a fresh perspective, I look to Sentient Publications .”

“Oscars are awarded for films, Emmys for TV. I nominate Sentient for a Publishers’ Award for reissuing Wei Wu Wei’s eight books.”