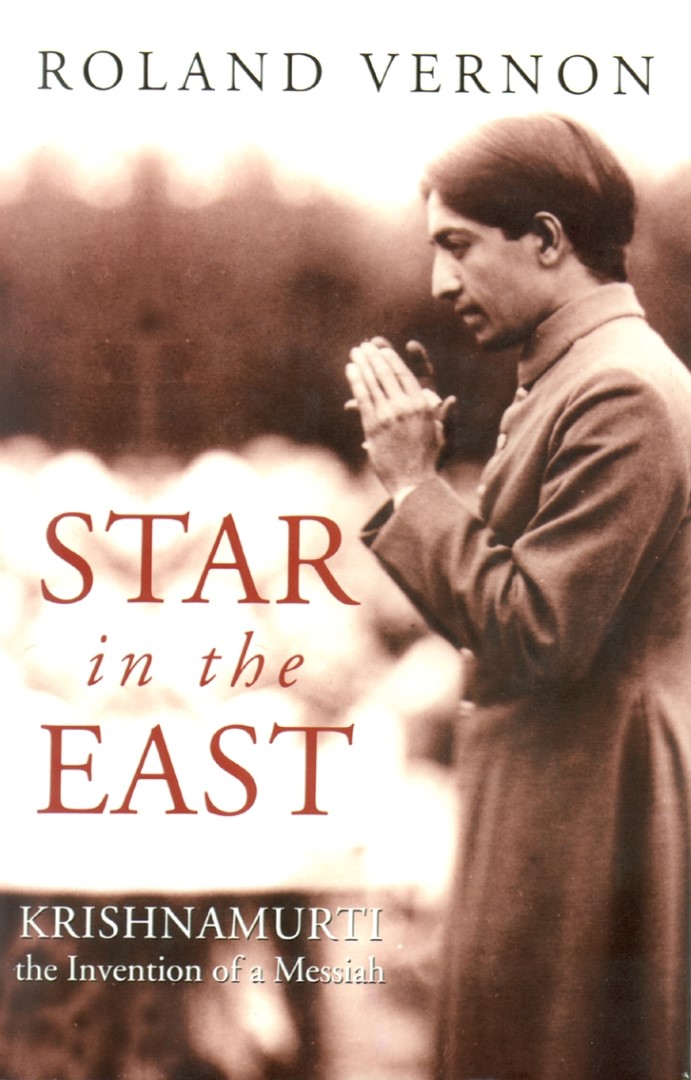 Star in the East

Krishnamurti The Invention of a Messiah

The story of Krishnamurti, an influential and controversial spiritual figure, takes place in the crucible of sexual scandal, mysticism, and an extraordinary personal history.

The story of Krishnamurti, one of the twentieth century's most influential and controversial spiritual figures, takes place in the crucible of sexual scandal, mysticism, and an extraordinary personal history. "Discovered" by a leader of the Theosophical Society, Krishnamurti was hailed as a messiah and groomed to be the new World Leader. Rejecting the society's claims, he then set out on a teaching career that covered six decades and produced fifty books as well as thousands of talks. Until his death in 1986, he continued to challenge many generally cherished ideas of spirituality. His lectures, books, and interviews are still widely read and studied.

In this first truly objective biography, English author Roland Vernon uses primary and secondary sources as well as numerous unattributed interviews with Krishnamurti's friends and students to provide a wealth of detail. With unflinching and non-judgmental clarity, Vernon describes the details of Krishnamurti's life, including his formative years with the allegedly pedophilic Charles Leadbeater and the notorious Anne Besant as well as the painful purification "process" that he was forced to undergo. Vernon also provides insight into Krishnamurti's highly private personal life, including an extended clandestine affair with longtime friend Rosalind Williams Rajagopal. By painting full pictures of the persons who most influenced Krishnamurti, especially in his formative years, the author gives valuable clues to some of the often less well-illuminated aspects of Krishnamurti's character.

"I have no ax to grind, no teaching to pass along. It's a piece of history," Vernon says of the book. Overall, a thorough and balanced study of a man who, by denying the messianic role and spiritual authority thrust upon him, became one of the most respected teachers of our time.